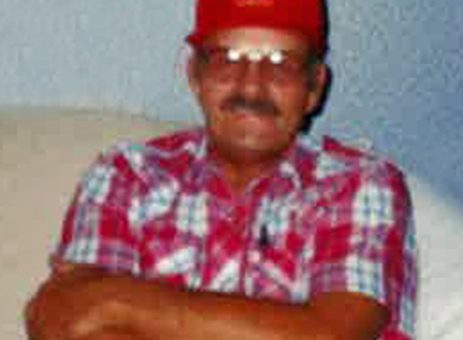 Charles retired from the U. S. Army and loved golf, races, and fishing with his father.