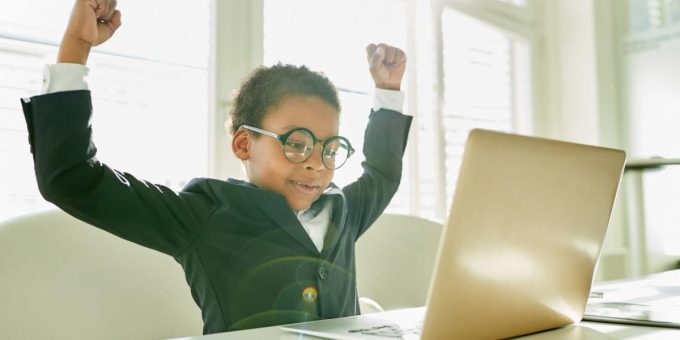 But that is causing a problem for students doing online learning.

To help solve the problem the school district is using two grants totaling around $300,000. The funding will help the district get 150 hotspots.

The hotspots are being provided through Verizon Wireless. However, funding won’t be enough to cover the entire student population.

The district surveyed families to find out who had the most need. They found that around 120 households have limited or no internet at all. Those students will be the first to utilize the new hotspots.