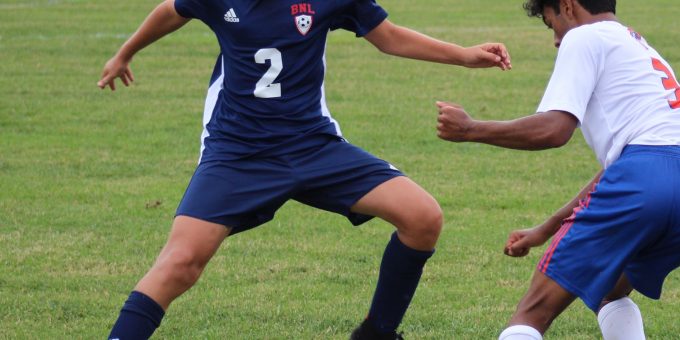 Beyers, a freshman, converted a header from six yards out, playing a Danny Cline corner kick perfectly, as the Stars (4-6, 1-3 in the Hoosier Hills Conference) recorded their first league win.

“It was getting to the point of being pretty frustrated,” BNL coach Logan Jackson said. “We picked up our sense of urgency, and Grant did the job.”

BNL owned an 11-3 advantage in shots as the Panthers played back in a defensive posture.

“We had opportunities, we just couldn’t put the ball in the back of the net,” Jackson said. “They packed it in with nine guys in the final third of the field.

“We didn’t give up. We should have had more, but we’ll take a win, especially a conference win.”