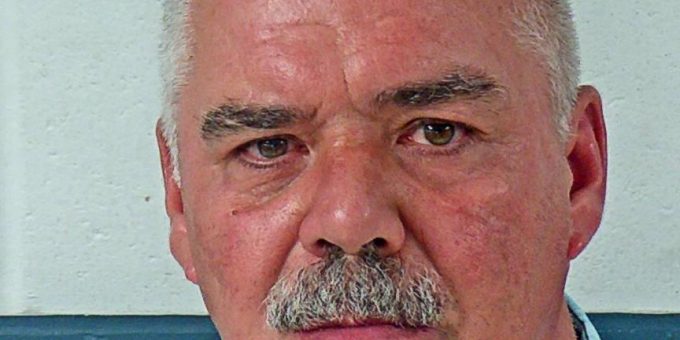 (BEDFORD) – A Bedford man is facing charges of kidnapping, battery, and criminal confinement after assaulting a US Census Bureau worker.

According to Bedford Police Chief Terry Moore on August 27th a female census worker was asking Ross census questions when he asked her to come inside his house.

The female was able to get away and left the house.

“While leaving Ross Jr. grabbed her on the buttocks,” added Chief Moore.

The woman then called police.

“Officers went to speak with Ross Jr. but he refused to open the door. Therefore, the report was sent to the Prosecutor for review and warrant request,” said Chief Moore.