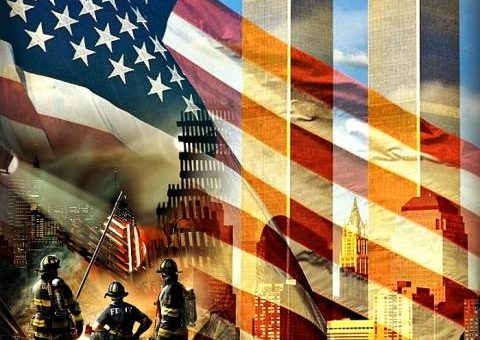 (BLOOMINGTON) – The public safety agencies of Bloomington and Monroe County will commemorate the 19th anniversary of the 9/11/2001 attacks with a ceremony at the Ivy Tech 9/11 Memorial Plaza on Friday, September 11, at 9 a.m.

The event will include a flag raising and laying of the wreath by the Bloomington Metropolitan Firefighters Local 586 Honor Guard, a bell ceremony, a rifle salute by the Monroe County Joint Law Enforcement Honor Guard, the playing of “Taps” by Indiana University student Jeff Parker, and a performance of “Amazing Grace” by bagpiper Captain Danny Gillespie.  In keeping with current public health guidelines, this year’s ceremony will not be open to the general public but will be live streamed.