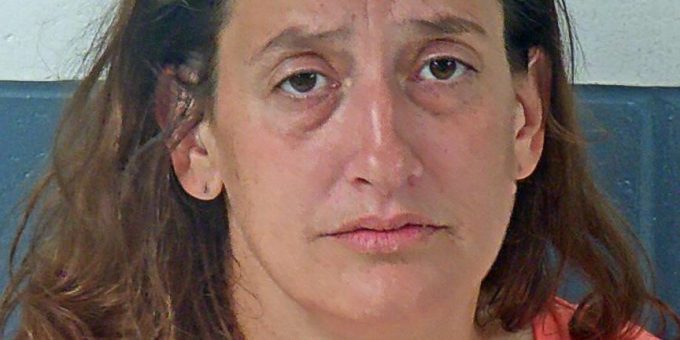 Officers were alerted a woman was at the establishment threatening customers.

When police arrived they spoke to two different customers about the threats.

Police found 43-year-old Shannon Rishforth outside of the establishment after she was removed from the building by restaurant staff.

“While speaking with Rishforth she showed unusual signs of intoxication, officers located an empty bottle of alcohol on her and a new bottle in her purse,” said Chief Terry Moore.

Rishforth was arrested on charges of intimidation, public intoxication, and disorderly conduct.