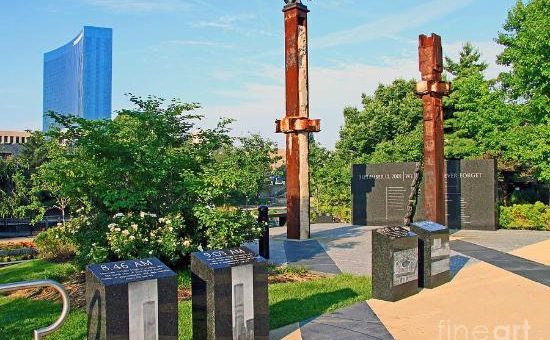 A generous donation of $50,000 from the Indiana Department of the American Legion will be presented at a fundraiser kickoff on Sept. 11 to begin the effort to raise money for the $450,000 project.

A check presentation is planned for 10 a.m. Sept. 11 at the Ohio Street site. In case of inclement weather, the event will be conducted at the Indiana War Memorial, 55 E. Michigan St.

The public is encouraged to attend, while wearing masks and social distancing.

The Indiana 911 Memorial was built on the 10th anniversary of the attacks and was dedicated to the brave first responders and people who perished that day. Since that time, more than 5,000 US military service members have died fighting terrorism and protecting our freedoms. The expansion project will highlight those heroes and honor US Army Lieutenant General Tim Maude, a Hoosier serving at the Pentagon who was the most senior service member killed that day.

The project will also include the addition of national and state flags and an 800-pound piece of Indiana limestone from the Pentagon crash site on the 30 by 10-foot memorial extension.

A “Survivor Tree” from the World Trade Center will also be planted on site.

The goal is to complete the extension and re-dedicate the site on the 20th anniversary on Sept. 11, 2021.

Donation information is located at www.Indiana911Memorial.org. Contributions are tax-deductible. No public funds are involved.