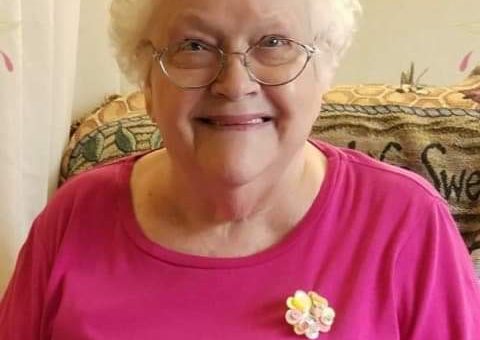 Ruth was a graduate of St. John Catholic High School in Loogootee, was a member of St. Joseph Catholic Church in Jasper, and was a homemaker. She was a loving mother, grandmother, great grandmother an aunt.

She was preceded in death by her parents, husband, four sisters, Violet, Mary, Veronica, and Frances; three brothers, Kenneth, Jerome, and Lester; and one great-grandchild, Braylyn Inman

Funeral services are 3:00 p.m. Thursday at the Queen-Lee Chapel in Shoals with Father Andrew Thomas and Jim Lilly officiating. Burial will be in the St. Johns Cemetery in Loogootee. Visitation will be 1:00 p.m. until the time of service at the funeral home.

Memorial contributions may be made in Ruth’s memory to Open Arms Christian Ministry 4516 West St Rd 54 Bloomfield, IN 47424.