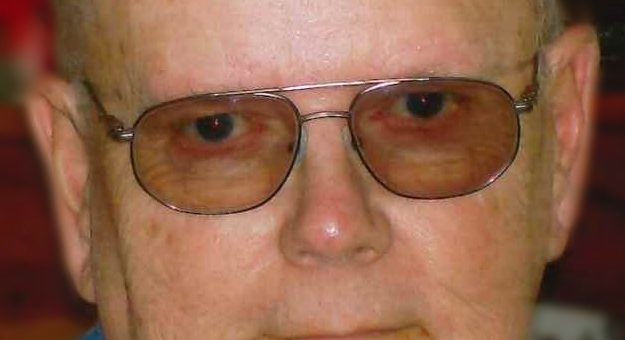 Born July 28, 1934, in Lawrence County, he was the son of Anthony and Lena (Lockman) Wesner. He married JoAnne Brown on April 3, 1953, and she survives. He retired from Kieffer Paper Mill. He was a member of the Leesville United Methodist Church.

He was preceded in death by his parents, a daughter Gay Anne Wesner; two grandsons, Landon and Dylan Bond two sisters, Violet Gibson, and Maggie Dixon, one brother, Carroll Wesner.

In lieu of flowers, memorial contributions may be made in James’ memory to the Leesville United Methodist Church.