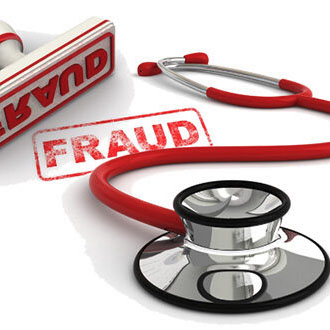 (UNDATED) – A Southern Indiana hospice nurse investigated by the Office of the Attorney General in connection with the misappropriation of patients’ prescription drugs has been convicted and sentenced for her crimes.

The Office of the Attorney General’s Medicaid Fraud Control Unit (MFCU) has filed criminal charges in two counties following its investigation of a nurse who admitted diverting pain medications intended for hospice patients for her personal use.

The nurse, Jennifer L. Daniel, 40, of New Albany, also admitted forging prescriptions for hydrocodone for herself, which she subsequently filled in Clark County.

The office’s Medicaid Fraud Control Unit (MFCU) began investigating Daniel in the spring of 2019 following a pharmacist’s tip about irregularities in the way the nurse was handling prescriptions intended for terminally ill patients.

Daniel also was convicted in Floyd County for interference of medical services.

Officials in Clark and Scott counties referred the cases against Daniel back to the MFCU for prosecution. The Floyd County Prosecutor’s Office filed its own charges against her.

In Floyd County, Daniel was sentenced on Thursday to six years in jail with three years suspended — although the jail time could be modified to home detention once she completes a substance-abuse treatment program while incarcerated.

In Clark County, Daniel was earlier this summer sentenced to three years of home detention, which will follow completion of her executed sentence in Floyd County.

“It’s a very cruel and calloused act to deprive terminally ill patients of medications that help them cope with devastating diseases,” Attorney General Hill said. “Unfortunately, we see this wrongdoing committed all too often by individuals selfishly focused on feeding their own drug habits, and we must continue to hold lawbreakers accountable for their actions.”