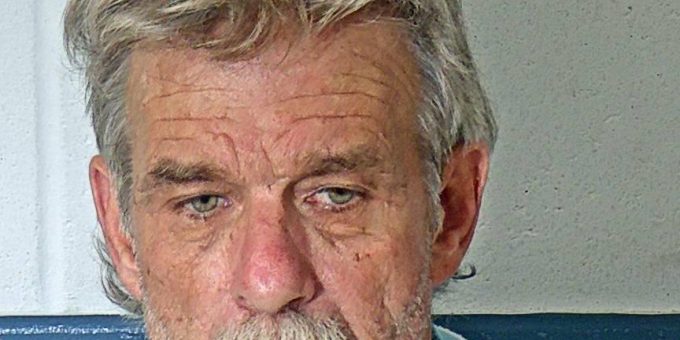 (BEDFORD) – An Orleans man was arrested after his vehicle was stopped by Lawrence County Sheriff’s Department deputies early Thursday night.

According to a probable cause affidavit, at approximately 11:49 p.m. police received a report of two suspicious vehicles parked on the roadway in the 360 block of South Kenray Lake Road. Officers responded to the area and saw the two vehicles parked in the entrance of Kenray Lake.

Police spoke to Achelpohl who was in a white F150. The second vehicle was a maroon car.

When officers approached Achelpohl they could smell the odor of raw marijuana coming from the vehicle.

The officers asked Achelpohl what he was doing parked at the entrance. He told police he was there to visit a friend. He said the female and her ex had gotten into a fight.

Achelpohol told police he came looking for the woman and found her car parked at the entrance of Kenray Lake.

The officer then asked for Achelpohol’s license. Achelpohol reached to the back seat of the truck and looked through a black bag. While getting his license the officer noticed marijuana in the black bag.

Achelpohol then told police he didn’t have his license with him.

Police then asked Achelpohol if he knew where the woman was who owned the other vehicle. The officer secured the woman’s vehicle and then had another officer go to the woman’s home in the 70 block of Patricia Lane to check on her welfare. The officer found the woman at her home and she was unharmed. The woman told police her vehicle had run out of gas and her boyfriend picked her up and took her home.

Officers were then able to pull Achelpohol out of the truck and he was handcuffed and placed in a police car.

In the center console of the truck, officers found two glass smoking pipes with meth residue. In the black bag, officers found a gallon-size
plastic bag that contained 5 individually divided bags of marijuana, a container of pills, crystal meth, and a marijuana cigarette. There was also a paper towel with red writing on it that appeared to be a drug ledger. Officers also located two more black plastic bags that contained meth.

Achelpohol was then transported to the Lawrence County Jail.