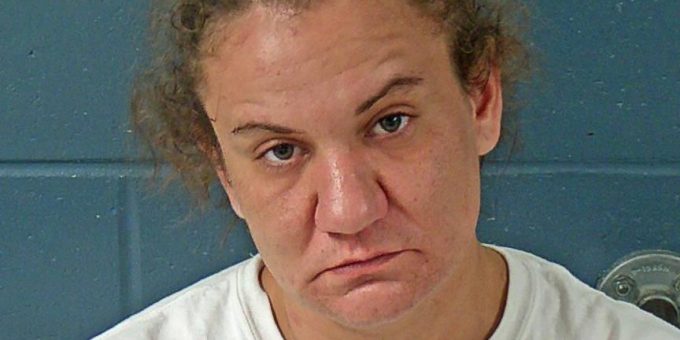 (BEDFORD) – A Bedford woman was arrested Friday night after Bedford Police officers were called to a home in the 2400 block of G Street after a report of criminal mischief.

When police arrived they found a nude woman standing at the intersection of 17th and F streets.

The female was 31-year-old Anna Blackman, of Elkhart.

“She was acting disorderly by yelling profanities,” said Assistant Chief Joe DeWees. “Officers requested that she put her clothes on, which she did. This female also matched the description of the person accused of the mischief and she appeared on security video.”

Blackman was arrested on charges of public nudity, disorderly conduct, and criminal mischief.