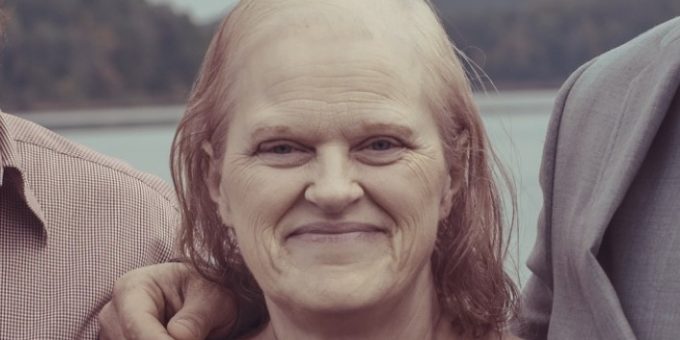 Carolyn was a graduate of Bedford North Lawrence High School Class of 1982 and worked as a home health aide at Comfort Keepers. She was of the Christian faith. Carolyn loved spending time with her family and grandbabies.

She was preceded in death by her parents; husband, Kenny; one brother, Joe Flynn; and cousin, David Flynn.

Funeral service will be at 11:00 a.m. on Wednesday, September 2, 2020, at the Ferguson-Lee Chapel of Thorne-George Family Funeral Homes, with Phil Thorne officiating. Burial will follow in Spring Hill Cemetery in Shoals.
Visitation will be from 4 p.m. until 8 p.m. on Tuesday at the funeral chapel.

Memorial contributions may be made in Carolyn’s memory to the White River Humane Society.