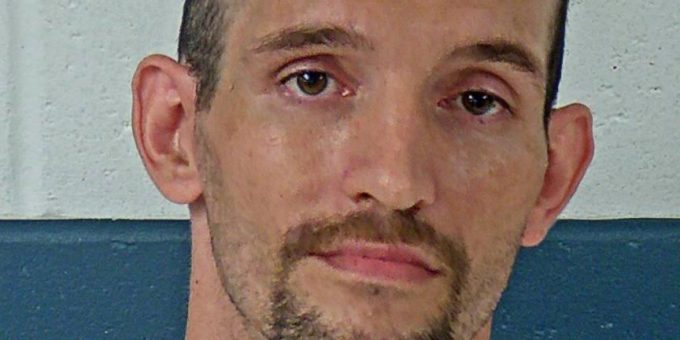 Officers found Carroll in the lobby with a jail officer who had Carroll placed in handcuffs.

Officers arrived and did a pat-down and Carroll told the officer he had a syringe in his front pocket. Officers lifted Carroll’s shirt and found a syringe sticking out the top of David’s shorts.