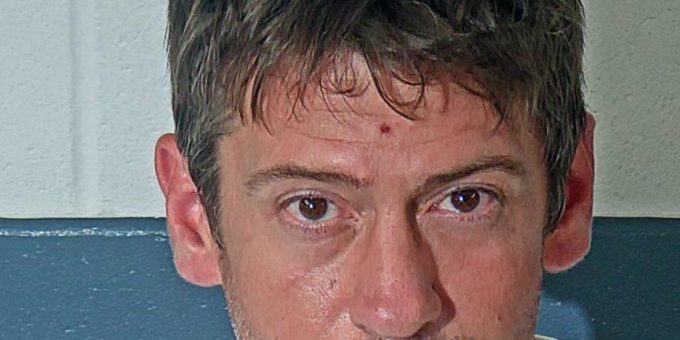 (BEDFORD) – A Solsberry man was arrested after Bedford Police officers stopped his vehicle of an equipment violation early Saturday morning.

During a conversation with Sparks, he appeared to be very nervous and would not stop moving around the inside of the vehicle.

“When asked if there was anything inside the vehicle, he mentioned there might be,” said Chief Terry Moore. “Once an additional officer arrived Sparks exited the vehicle where officers located methamphetamine, marijuana, paraphernalia and several loose pills identified as Schedule III controlled substance which Sparks did not have a prescription for.”