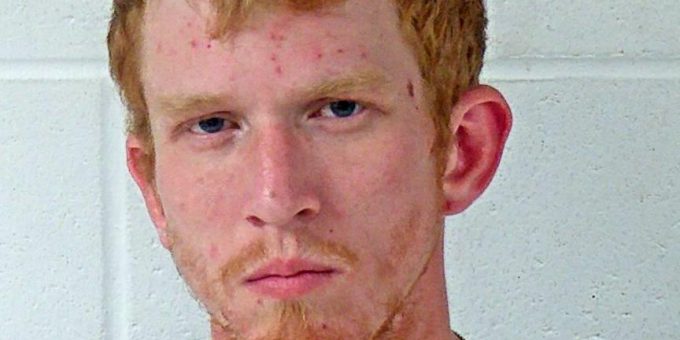 (BEDFORD) – A Springville man was arrested after Bedford Police officers were called to Walmart Thursday night after a report of a male sitting in a vehicle possibly doing drugs.

When police arrived they found 29-year-old Tyler Speer sitting in the vehicle.

Officers then found meth and drug paraphernalia in Speer’s pockets.

Speer was arrested on two warrants for failure to appear and new charges of possession of meth and drug paraphernalia.