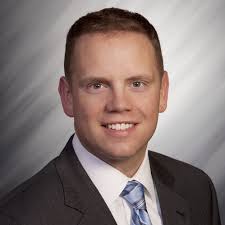 “Congratulations Chris Jeter on your caucus win. To say former Speaker Bosma has big shoes to fill is an understatement. New State Representative-elect Jeter begins a new era for District 88 and I know he’s up to the task.”