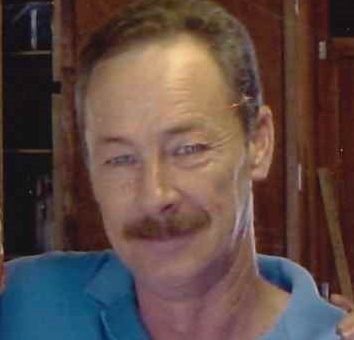 Born April 5, 1952, in Bedford, he was the son of Donald and Barbara (Gerkin) Fish. He married Gloria “Gail” Nickless on April 17, 1999, and she survives. Gary retired from Architectural Stone. He enjoyed woodworking,
spending time with his children and grandchildren and being outdoors.

He was preceded in death by his father, Donald Fish, his grandparents, and step-son, Chris Manning.