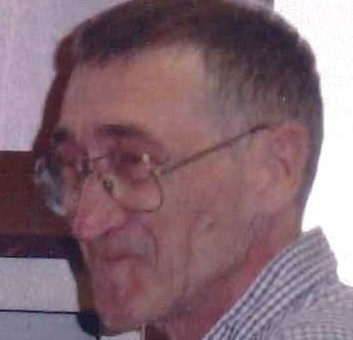 Born March 2, 1946, in Lawrence Co., he was the son of Gerald and Trellah (Brown) Yost. He retired from Richardson Molding. A veteran of the U.S. Army, he served during the Vietnam War. He
enjoyed coon hunting, listening to country music, and watching races.

He was preceded in death by his parents, one sister, Shirley Yost, two brothers, Jimmy and Marvin Yost, and a brother-
in-law James Egan.

Private services will be held with burial at the Pinhook Cemetery. Pallbearers are Cory Brown, Andy Yost, Danny Brown, Jordan Strunk, Matt Strunk, Jarrod Deckard. Memorial contributions
can be made to the Disabled American Veterans (DAV).