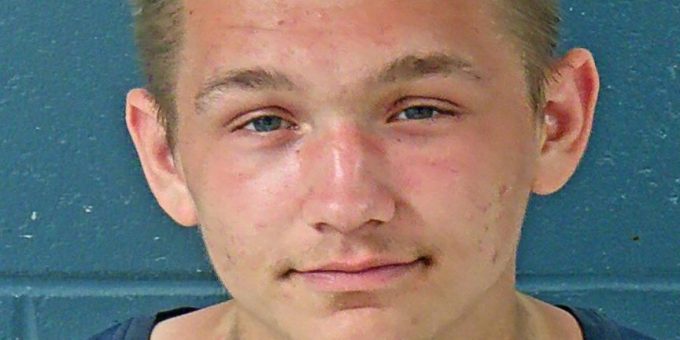 (BEDFORD) – An Oolitic man was arrested Thursday afternoon after Bedford Police officers received a report of an unknown male in an apartment in the 1100 block of 22nd Street.

When officers arrived they spoke with the complainant who told officers no one should be in the apartment.

“While speaking with the complainant officers noticed a male walk to the apartment glass entry door,” said Chief Terry Moore. Officers were able to identify the male as 21-year-old Wesley R. Hearth, of Oolitic. The complainant told officers he had no reason to be inside the apartment.”

Hearth was arrested. During a search of his person officer fond marijuana, narcotics and legend drugs and drug paraphernalia.