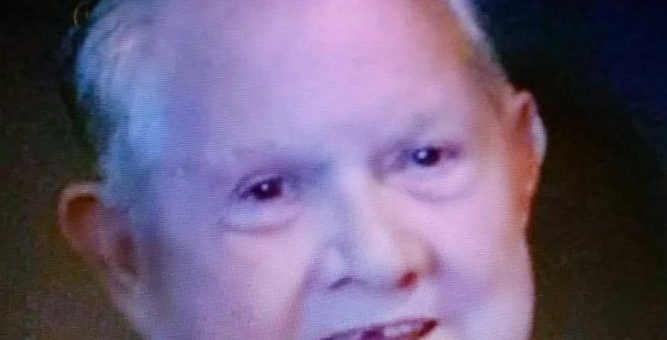 Keith worked in the limestone industry and was a member of the First Church of God in Conroe, TX.

He was in preceded death by his parents; his first wife; three grandchildren; one step-great-granddaughter; seven brothers and one sister.

Funeral services will be held at 2:00 p.m. on Monday, August 17, 2020, in the Elmwood Chapel of the Day & Carter Mortuary with Pastor Lindy Hopkins officiating. Burial will follow in Meadows Cemetery. Visitation will be from 10:00 a.m. until the hour of the service on Monday at the mortuary.

Memorial contributions may be made in memory of Keith to the Girls & Boys Club of Lawrence County.