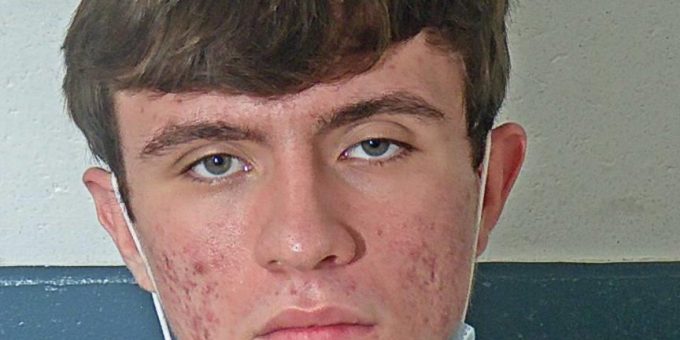 (BEDFORD) – A Bedford man was arrested after Bedford Police officers were called to a home in the 1300 block of 25th Street Thursday morning.

The caller reported a male was trespassing on their property.

When officers arrived in the area they located 18-year-old Shawn Deaton Jr. about a block away from the home and he matched the description of the man.

“Officers confirmed by a home video that Deaton Jr. had been on the property without permission and had violated a trespass order he signed on August 9, 2020,” Chief Terry Moore said.

Deaton Jr. was issued a summons to appear in court on a charge of criminal trespassing.