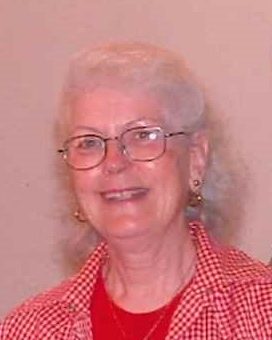 She was the owner and operator of Bonnie’s Flowers and Cake Shop and was a homemaker. Bonnie loved her family and singing and was a member of Stonebridge Community Church.

She was preceded in death by her parents, husband, daughter-in-law, Susan Kay Meadows.

Funeral services will be held at 10:00 a.m. on Saturday, August 15, 2020, in the Elmwood Chapel of the Day & Carter Mortuary with Leyton Craig officiating. Burial will follow in Leatherwood Cemetery. Visitation will be from 4 p.m. until 8 pm on Friday, August 14, 2020, at the mortuary. Bonnie requested no flowers to be sent. Memorial contributions can be made to Riley Children’s Hospital in Honor of Dr. George K. Sorrells.

Family and friends may express condolences for Bonnie at www.daycarter.com.