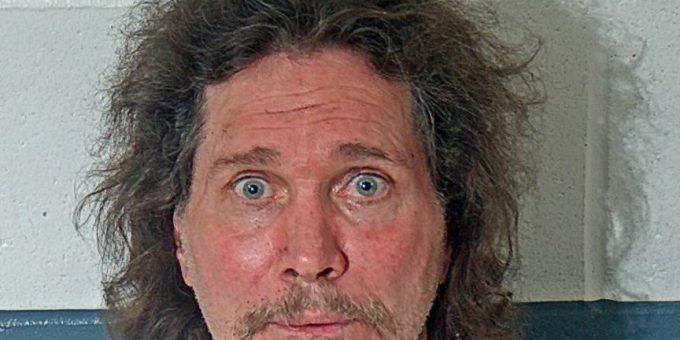 (WILLIAMS) – A Williams man was arrested after a Department of Correction parole officer and a Mitchell Police officer went to a home in the 289 block of Dogwood Acres in reference to a wanted person and possible drug activity Tuesday night.

The person police were looking for was 59-year-old Peter Brendel. Parole agents believed Brendel had left the mobile home out the back door and was hiding in the woods.

Officers searched around the woods near the home and could not find Brendel. A female at the home called out to Brendel and he crawled out from under the mobile home.

He was arrested without incident.

While agents were inside the home they located a syringe and a plastic baggie that contained 3.4 grams of marijuana, a marijuana bud, and a smoking device.

Brendel was arrested on a parole violation warrant on an original charge of being a habitual traffic violator for life out of Orange County, unlawful possession of a syringe, possession of marijuana, and possession of drug paraphernalia,