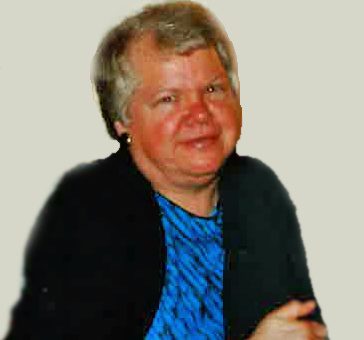 Betty was a homemaker, and a former Girl Scout Leader.  She loved butterflies, enjoyed cooking, and collecting cookbooks.  Crafting was also one of her specialties.

Her parents; husband; and daughter, Marsha McCormick, preceded her in death.

Memorial gifts can be made in Betty’s memory to the American Cancer Society.