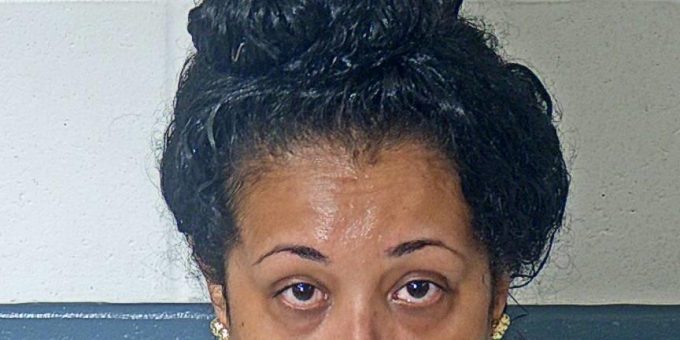 (BEDFORD) – A Bedford woman was arrested arrested Tuesday on a warrant for invasion of privacy.

According to a probable cause affidavit, on July 26th, a male came to the Bedford Police Department to report a violation of a protective order.

He told police that on July 26th, his ex-wife Melissa Plew contacted him via text message saying she was going to change their daughter’s last name if he would not have a civil conversation with her.

The male did not respond to the message due to the protective order.

Police attempted to make contact with Plew at her home and by phone but were unsuccessful. Then on July 27th Plew contacted police. She admitted to contacting her ex.

The information was forwarded to the Prosecutor’s Office and a warrant was issued for Plew’s arrest.