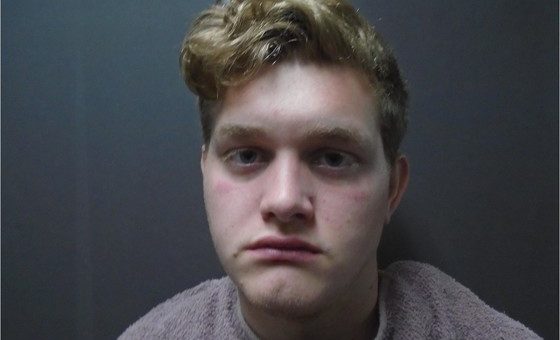 The investigation started in early June when the Sullivan County Sheriff’s Department received a report about an underaged female that had been sexually battered.

Kelty is facing several counts of sexual misconduct with a minor, child solicitation, vicarious sexual gratification, and dissemination of matter harmful to minors.

Kelty was already in the Sullivan County Jail in connection to a separate investigation.