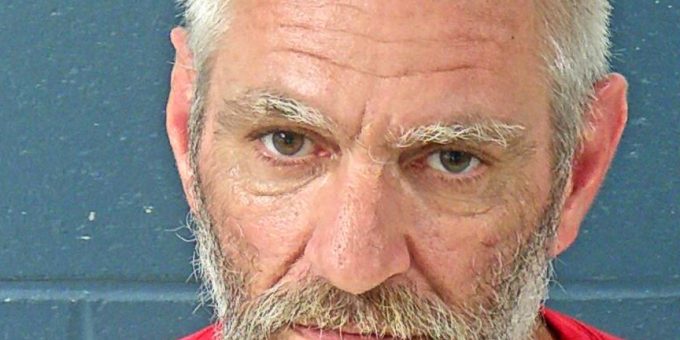 Farley is a utility worker for the City of Mitchell.

According to a probable cause affidavit on July 23, 2020, Indiana State Police conducted a search warrant at a home at 306 West Frank Street in Mitchell.

Troopers Chance Humphrey and Robert Whyte interviewed Robert
and Nikki Gammon about them stealing water from the City of Mitchell.

“Robert Gammon told me that he would just walk outside and turn the
water on and off when they needed it,” wrote Trooper Whyte. “Nikki Gammon had a different story on how they were getting water.”

She said Farley was the guy who gave Robert Gammon the tool to use to turn the water on and off. Farley also gave Robert a lock to put on the water meter to make it look like the water was still shut off.

Robert lost the first lock so Farley gave them a second lock.

On Tuesday, August 4, Trooper Whyte drove to the water treatment facility on Meridian Street in Mitchell and spoke with Assistant Superintendent Fred Cassidy who took him to Farley.

When asked about the Gammon family stealing water, Farley said he knew nothing about it. Farley told Trooper Whyte that the tool to turn the water on could be bought at any hardware store.

Farley was then asked if he has assisted anyone with stealing water and he laughed and said no.

Cassidy informed Trooper Whyte that tools used to place/remove locks and turn on the water were sold at stores. He said not officially. You need to go through a water department supplier to order the tools and they should only sell to water companies. He said people who know what they are doing can make the tools with items purchased from a store, but you have to
know exact sizes and dimensions to create the tools. He said you would need intimate knowledge of how the water pumps and locks work to do it correctly and not get caught.

After the investigation was complete Trooper Whyte forwarded the information to the Lawrence County Prosecutor’s Office who issued a warrant for Farley’s arrest.