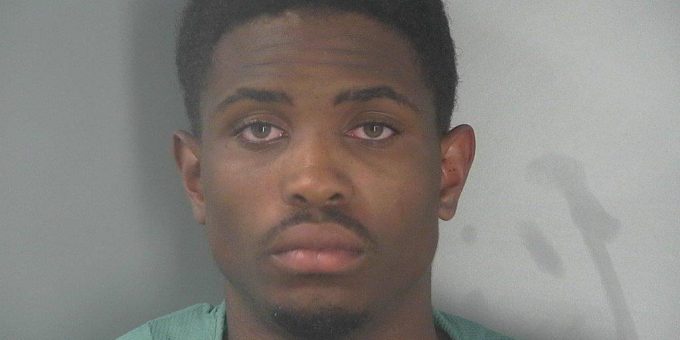 (BLOOMINGTON) – The Bloomington Police Department is investigating a stabbing that occurred at a residence in the 1000 block of West 11th Street.

One victim suffered serious injuries as a result of the stabbing and is currently in critical care.

As a result of the investigation, one suspect has been arrested.

According to police on Wednesday at approximately 8:42 p.m., officers were dispatched to the 1000 block of West 11th Street in reference to a welfare check on a woman found lying on the sidewalk covered in blood.

The 18-year-old female was rushed to IU Health Bloomington Hospital by ambulance where it was determined that her injuries required emergency surgery.

Investigators quickly responded to the hospital and were able to briefly speak with the victim prior to her entering surgery. She told police Owens had stabbed her.

While at the hospital continuing the investigation, Owens checked himself into the IU Health Bloomington Hospital Emergency Department at approximately 11:15 p.m. seeking treatment for a knife wound to his hand.

Investigators took Owens into custody once his wound had been treated and transported him to the Bloomington Police Department for an interview.

At the conclusion of the interview, Owens was arrested and transported to the Monroe County Jail.

The investigation remains ongoing and no further information will be released at this time.