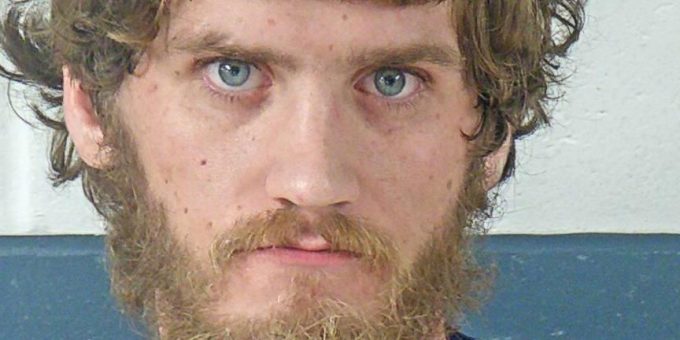 McDonald was arrested on a felony warrant for petition to revoke and new charges of criminal recklessness with a deadly weapon, resisting law enforcement by fleeing, possession of meth and possession of drug paraphernalia.

According to the Lawrence County Police log, at 7:19 p.m. Tuesday, Lawrence County Sheriff’s deputies received information that McDonald was traveling eastbound on State Road 54 from Springville in a black Pontiac G6. Police stopped the vehicle and McDonald was arrested.

According to Sheriff Mike Branham, on Wednesday, July 22 at approximately 3:45 p.m. an undercover deputy from the Lawrence County Sheriff’s Office was in an unmarked car conducting surveillance on a mobile home at 11 Wells Lane in Springville due to reported alleged drug activity.