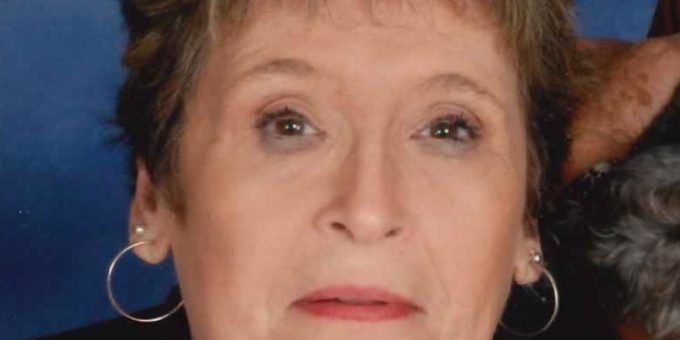 Sharon Lee Tanksley, 72, of Bedford, entered her eternal glory on
August 4, 2020, after a brave battle with Multiple Sclerosis.

Sharon was born the youngest of a set of twins to George and Shirley (Sego) Gilstrap. Sharon graduated from the Bedford High School in 1967. She married Mike Tanksley in a double ceremony, with her twin sister, on August 19, 1967, and he survives.

The loves of Sharon’s life were her husband, children, and
grandchildren. She loved nothing more than a backyard full of family on a hot summer day, enjoying the swimming pool and whimsical decorations.

Sharon was a member of the Mitchell Wesleyan Church where you could find her attending services, participating in children’s programs, and ministering wherever she had an opportunity. In 2002, she played an active role in the building of the Mitchell Memorial Playground. You could find her, every day, providing wheelchair guided tours of the playground as it was being constructed. When MS took her ability to work as a bookkeeper for Smith’s Jewelers, she stayed home and occupied her time by making salt-dough ornaments and pins. They were a hit and all of the Mitchell High School class of 2011 wore a SharonTanksley original MHS Bee.

Sharon may have had MS, but MS didn’t have her. She continued to do as much as she physically could, right up to the end of her
journey.

She was preceded in death by her daddy, George Gilstrap, and several aunts and uncles.

The family asks that friends consider memorial contributions be made in Sharon’s memory to the Mitchell Wesleyan Church.