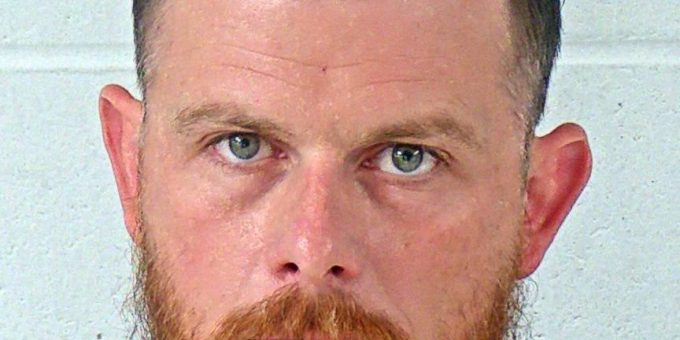 (BEDFORD) – A Bedford man was arrested Tuesday afternoon on a warrant on a charge of domestic battery.

According to a probable cause affidavit, on July 21, 2020, Lawrence County Sheriff’s deputies responded to a domestic fight at a residence in the 3480 block of State Road 158.

When police arrived they spoke with a man, his sister and their nephew, identified as 40-year-old Onis Wheeler.

While officers were speaking to the three, another man walked from behind the home carrying a maglite flashlight saying he needed to speak to an officer.

As police went to speak to the man Wheeler and the man, who was idenitied as Wheeler’s brother, started yelling and arguing.

Police detained the brother and placed him in a patrol car to calm down. The brother told police he and his brother Onis “had bad blood for a while now” and Onis and he had got into a verbal altercation. He and his girlfriend went to leave the home when Onis allegedly grabbed the woman by the hair and slung her to the ground. He then turned and swung the maglite flashlight at Onis but missed. Onis then punched him in the right side of the face.

The brother informed officers he wanted to file battery charges against Onis. The woman told police she did not want to file charges.

Wheeler told police he and his brother do not get along because his brother and girlfriend had robbed his house a few years ago and stole from his children.

The information was forwarded to the Lawrence County Prosecutor’s Officer and a warrant was issued for Wheeler’s arrest on a charge of domestic battery.