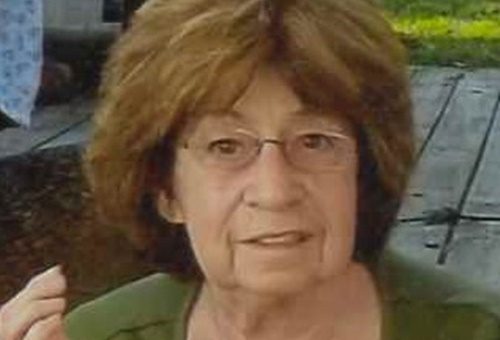 Born February 24, 1942, in Detroit, MI, she was the daughter of Joseph Harell Tumey, Sr. and Nora Ruth (Srygler) Tumey. She married Larry T. Tincher on October 4, 1963, and he preceded her in death on September 5, 2015. She retired from teaching at Heltonville Elementary School and was a member of Crossroads Community Church.

She was preceded in death by her parents, her husband, and a brother, Joseph Harell Tumey, Jr.