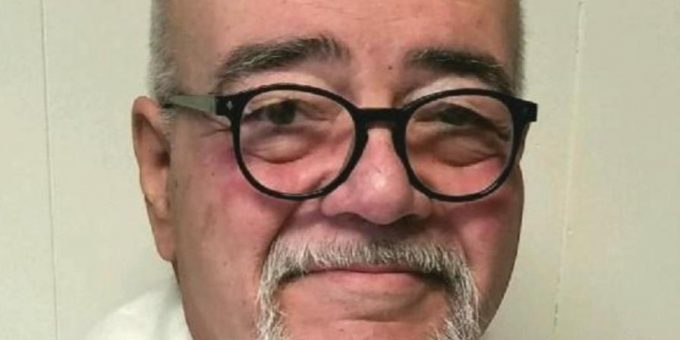 He graduated from Orleans High School, Class of 1970, and attended Indiana State University where he studied Speech and English and was a member of Alpha Sigma Iota broadcasting fraternity.

He was an ordained minister and member of several churches; currently pastor at Bliss Place and member of Lost River Missionary Baptist and Open Door Community Fellowship. Johnny is a legend in local high school sports broadcasting, long-time Salem Speedway track announcer, and well-known radio personality on WSLM, WBOW, WBIW, WUME, and several other radio stations. He also worked at Paoli Incorporated, G.C. Murphy, and served as foundation director for Dunn Memorial Hospital. He was inaugural president of the Optimist Club of Salem, supported the Lawrence County Suicide Prevention Coalition, and was a member of Orleans Lodge No. 153 F. & A.M. and Order of the Eastern Star French Lick Chapter No. 249.

He was preceded in death by his parents and by his father-in-law, John Conner.

Johnny was known to his many, many friends as “The Big Guy” for his large compassion and generosity of spirit. Buffaloes were his spirit animal, music and reading were passions matched with his large collection of vinyl albums and books, and he carefully selected ties from his collection for preaching and for the many weddings and funerals for which he was invited to officiate. He liked NASCAR, the Chicago Cubs, and had a special love for reading to kids, acting in regional theater, radio announcing, and dramatic reading. Most of all, Johnny liked to talk.

The funeral will be on Tuesday, August 4, 2020 at 2:00 p.m. at the Orleans Christian Church Unity Hall in Orleans with Pastor Sherry Roby and Pastor Deborah Doyle officiating. Burial will follow in Fairview Cemetery in Orleans.

Memorial contributions can be made in Johnny’s memory to “Ruff Cut Ministries Children’s Playground Project.”

To send flowers or a memorial gift to the family of Johnny E. Henderson please visit this link.