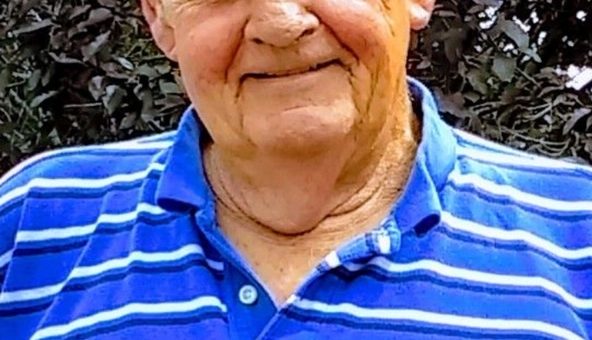 He was born in Heltonville on November 16, 1943 to Ambrose David
Nicholson and Anna M. (Boone) Nicholson.

David was a graduate of Heltonville High School and was a US Air Force veteran.

David married Linda Robbins on June 3, 1994, and she survives.

Bud enjoyed family, friends, and cruising the country in his truck and stopping to visit friends, he loved animals, and telling stories, he will be greatly missed by his family.

Funeral services will be on Wednesday, August 5, 2020, at 1:00 PM at Cresthaven Funeral Home, with Bro. Michael Nicholson, officiating, military rites will be given by the Bedford American Legion Post #33.