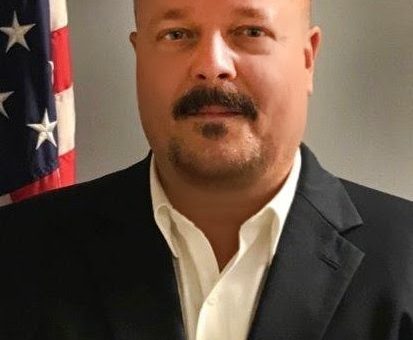 (GREENCASTLE) – Indiana Department of Correction (IDOC) Commissioner Rob Carter recently announced the appointment of Mr. Dushan Zatecky as Warden at the Putnamville Correctional Facility. The Appointment was effective on July 13, 2020.

“Warden Zatecky has been a valued and trusted member of the Dept. of Correction team”, said Commissioner Rob Carter. “I appreciate his dedication to our profession and the leadership he has provided over the course of his distinguished career.”

Warden Zatecky holds a Bachelor of Science in Mechanical and Industrial Engineering.