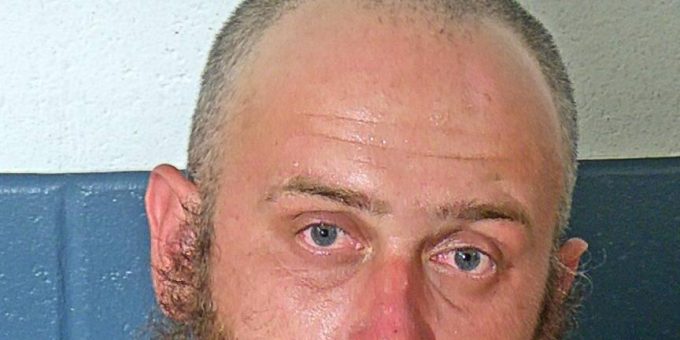 When deputies arrived they found 29-year-old Patrick Harris sitting on the porch of a home being loud and yelling at his father.

Harris was told multiple times by deputies to calm down and stop yelling.

During the course of the investigation Harris refused to cooperate.

While speaking to Harris, deputies learned Harris was wanted on a warrant in Monroe County and he was arrested on that warrant.

While walking Harris to the jail he became loud and disorderly.

When they arrived at the jail, deputies found a marijuana pipe and marijuana in his pockets.

Harris was arrested on the warrant, disorderly conduct, possession of marijuana, and drug paraphernalia.