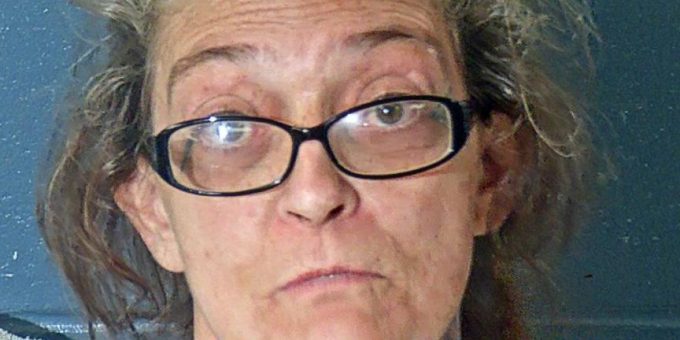 According to Police Chief Terry Moore, officers were requested to the 500 block of N Street because of a domestic argument. When police arrived they found Amiee Capps.

“She denied there was any problems and when asked if an officer could search her vehicle she agreed,” said Chief Moore.

Officers found meth and drug paraphernalia inside the vehicle.

Capps, of 4185 Dixie Highway, was arrested on charges of possession of meth and drug paraphernalia.