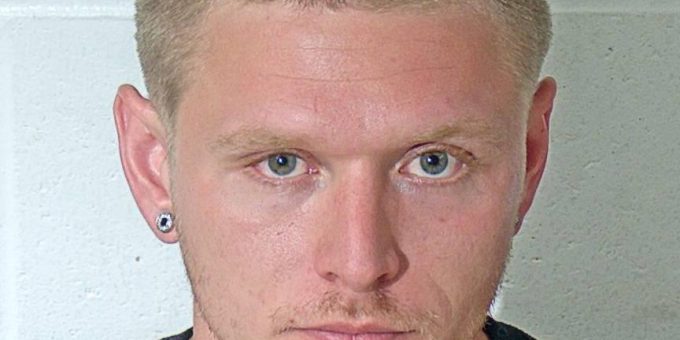 (BEDFORD) – An Orleans man was arrested Monday after Bedford Police officers say he violated a no contract order.

According to Chief Terry Moore, 37-year-old Robert Flach was arrested on a charge of invasion of privacy.

“Robert was the driver of a vehicle that was stopped for two traffic violations,” said Chief Moore. “While speaking with Robert two other passengers gave officers their identification information. While running all three individuals through the BMV officers received an alert that the female passenger had a no-contact order against Robert.”

Robert was arrested for violating that order. Both passengers were released from the scene.