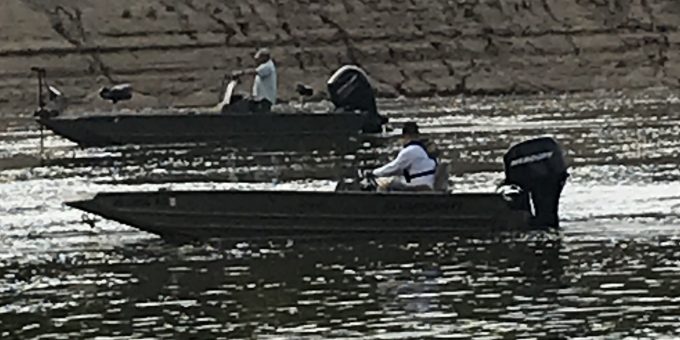 At approximately 12:14 p.m. Wednesday the body of 38-year-old Cung Hu, of Indianapolis, was located approximately a half a mile south of the Williams Dam.

According to DNR Public Information Officer Jim Hash, both men were swept under by the current 75 to 100 yards downstream and did not resurface after the two attempted to wade to a rock island to fish Tuesday morning.

Searchers utilized various sonar units, divers and boats to search the area where the men were last seen.

Extended family members of the men stayed on the scene throughout the night Tuesday and today watching searchers attempting to locate the men.