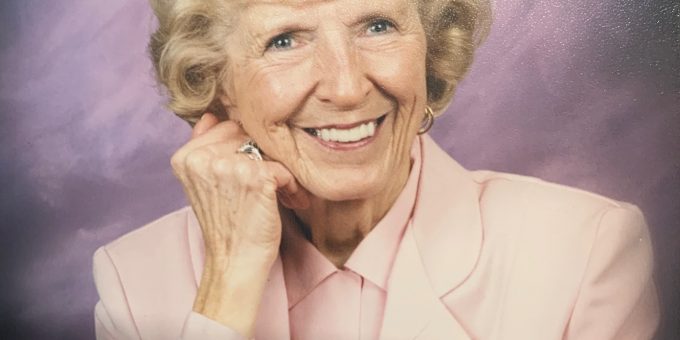 She really looked forward to playing Euchre with friends every
week, she absolutely loved to square and round dance. She and her husband were secretaries of the Stone City Squares and Rounds, she was very proud of her many years as a volunteer at Dunn Memorial Hospital, previously she was employed at the office of Robert J. Morrow, M.D.

She was preceded in death by her parents, three husbands, two
brothers, John and Joseph Mercier, and a sister, Jane Miller

Funeral services will be at Cresthaven Funeral Home on
Wednesday, July 22, 20202 at 2 p.m., Kirby Stailey will be
performing the music for the ceremony. Entombment will follow in Cresthaven Memory Gardens. Visitation will be held from to at Cresthaven Funeral Home on Wednesday, July 22, 2020, from 11 a.m. until service time at 2 p.m. In lieu of flowers, donations may be made in her memory to White River Humane Society, P.O. Box 792, Bedford, IN 47421