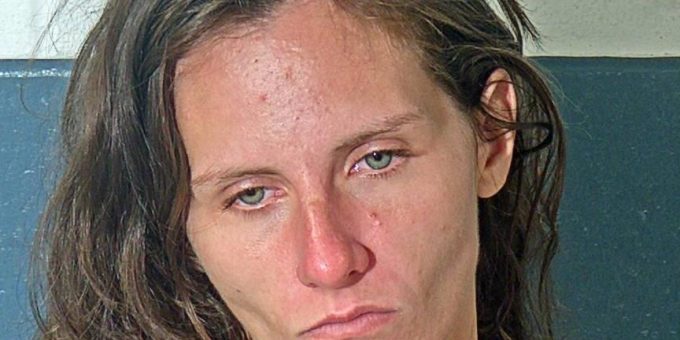 (BEDFORD) – A Louisville woman was arrested Sunday morning after a security officer found her intoxicated on the property of Bedford North Lawrence High School.

When Lawrence County deputies arrived at 8:29 a.m. the security officer reported the woman had walked across the road to the LARC building.

“Officers checked the area and located the female in the area of the cross country/soccer field under a shelter house,” said Chief Deputy Aaron Shoults. “Based on the officers observations of the female, she was determined to be intoxicated by means of a controlled substance.”

Police detained 26-year-old Anna Webb, of Louisville, KY. She refused medical treatment and was arrested on a charge of public intoxication and transported to jail.