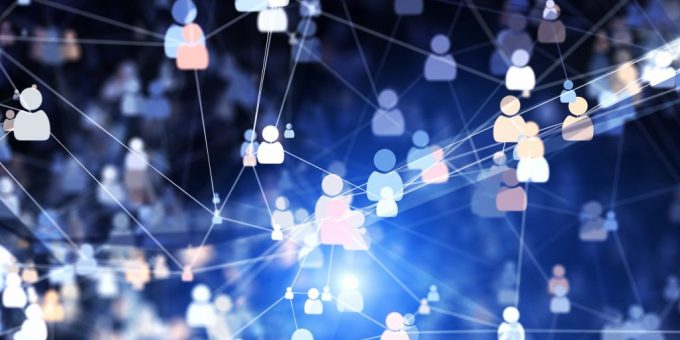 (UNDATED) – The presidents of nine Indiana colleges and universities met virtually on Friday, July 10, along with dozens of Indiana state, city, and civic leaders to listen, discuss mutual needs, and better understanding how to advance the work of racial justice and transformation.

The nine presidents explain, “We lament the brutal deaths of innocent African-American men and women that have created such pain, anger and frustration for our communities.  We grieve over the violence and division that threaten to tear apart the social fabric of our communities and our nation.  As persons of faith, and leaders of Christ-centered universities, we wish to come together to do all we can do to promote the well-being of the people and communities we serve.”

Taylor Interim President Cunningham introduced a four-member panel of religious and academic leaders who spoke about the realities of living as African American professionals in a racially unjust world.    Panelists shared insights about experiences of exclusion, concerns about personal and family safety, and the need to address difficult issues through transformational conversations. They shared evidences in their communities of progress toward the goal of inclusion for all.  More listening is needed.  More self-inspection with the willingness to move along in the process of conquering racism needs to take place.  More bridges in personal understanding and commitment need to be built.

President John Pistole of Anderson University introduced the second panel which consisted of law enforcement officials from the FBI and from Madison County.  Mr. Paul Keenan, Special Agent in Charge of the Indiana Field Office of the FBI, provided clarity on the FBI’s mandate to address civil rights issues and provided data as to the number of hate crimes and color of law cases being reviewed at this present time.  Local law enforcement leaders spoke candidly about the importance of providing better training for officers and accountability for supervisors, as well as the importance of continuing to support local law enforcement efforts as they work toward education and reform.  There were specific calls for empowered review boards and for meaningful reform of some police practices.  Efforts that have been made to dialogue with people in their local communities have proven to be very helpful for all.

As a part of the panel on law enforcement reform, Mr. James Burgess, President of the Anderson-Madison NAACP, provided powerful insights into the ways in which the NAACP and activist organizations are engaged in much-needed discussions of appropriate law enforcement reforms.  Mr. Burgess emphasized that the NAACP does not tolerate violence, nor are they interested in overthrowing existing government structures that serve local communities well.  He did, however, emphasize the importance of continuing to work towards police reform, de-escalation training, a ban on knee-holds and the creation of citizen review boards with subpoena power to be present in all communities.

Lastly, President Katip of Grace College facilitated a conversation with individuals in specific communities where significant change has taken place.  Mr. Iric Headley of Fort Wayne United shared the compelling results that have been achieved in the city of Fort Wayne over the last four years through intentional conversations, building relationships through small group meetings, community forums and racial dialogues.  Through these proactive efforts of the city administration, Fort Wayne has seen a 66% decrease in aggravated assaults, 55% decrease in hand-to-fist altercations, 33% decrease in burglaries, 28% decrease in auto theft, 63% decrease in shootings which speaks to the power of dialogue, listening, building relationships and education.

Goshen College President Rebecca Stoltzfus invited Goshen Mayor Jeremy Stutsman to share about a recent “no-tolerance for racism” resolution passed by their city.  As recently as the 1970s, Goshen was known as a “sundown city”.  The city leaders are proactively working to eradicate racism from their midst.  They serve as an example for other cities in taking an official anti-racism stance.

IWU President Wright, organizer of the event, summarized the summit by saying, “Today’s Summit showed the rich resources of people and ideas available throughout Indiana to address the needed transformation of our communities as we work toward racial justice and reconciliation.  We look forward to working together to seize this moment for profound change in our communities.”