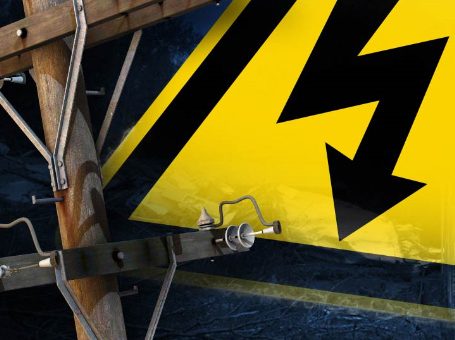 Utilities District of Western Indiana reported outages in its coverage area, with most of the outages being reported in the eastern portion of Greene County.

Duke Energy had approximately 17,164 customers without power as of 11:00 p.m. Saturday.

Daviess-Martin County REMC reported several outages in the Shoals, Williams, and Indian Springs area after a tree fell on a power line.

Local law enforcement agencies throughout South-Central Indiana also reported several trees down in the roadways, closing some until the trees could be removed. Those driving are asked to use caution, as some limbs and other debris could still cause travelers difficulty.

Local volunteer fire departments have been clearing the roadways, along with county highway department personnel.