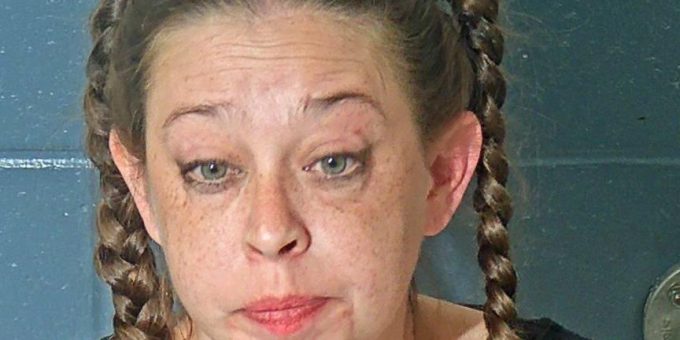 (BEDFORD) – A Bedford woman was arrested early this morning after Bedford Police officers were called to the area of 11th and Q streets to investigate a motorist leaving the scene of an accident.

When officers arrived they found the driver, 34-year-old Mandy Streich, and her vehicle parked a short distance from accident scene.

“While speaking with Streich she appeared to be intoxicated and admitted to having a few drinks,” said Chief Terry Moore. “She agreed to perform a field sobriety test but refused to take a chemical test. While placing handcuffs on her she started pulling away from officers making it difficult to handcuff her.”

Officers obtained a warrant for a blood draw. After being released from the hospital she was arrested on charges of leaving the scene of an accident, resisting law enforcement, and operating a vehicle while intoxicated.