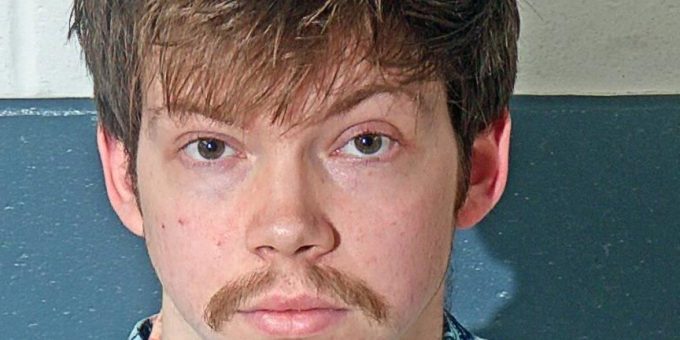 Officers arrived and while escorting the two to the loss prevention office Chastain started cursing and refused to walk.

“Officers gained control of Chastain and he was escorted into the office,” said Chief Moore. “The male juvenile was issued a court date on a charge of theft and released to a relative. Chastain was transported to jail.

Chastain was arrested on charges of theft, resisting arrest and disorderly conduct.