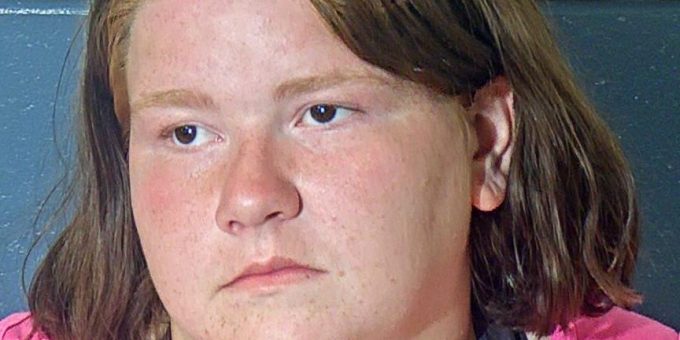 (BEDFORD) – A Bedford woman was arrested on a warrant Monday after officers went to a home in the 1800 block of 26th Street on June 30 and located drugs.

“Officers went to the home on June 30th looking for a male who was wanted on a warrant,” said Chief Terry Moore. “When they entered one of the rooms they noticed paraphernalia, marijuana, and meth.”

Offices spoke with 21-year-old Jasmine Brosamle who admitted that the room where the items were found was her bedroom but said the drug items did not belong to her.

Officers requested the prosecutor review the incident and they also requested a warrant.