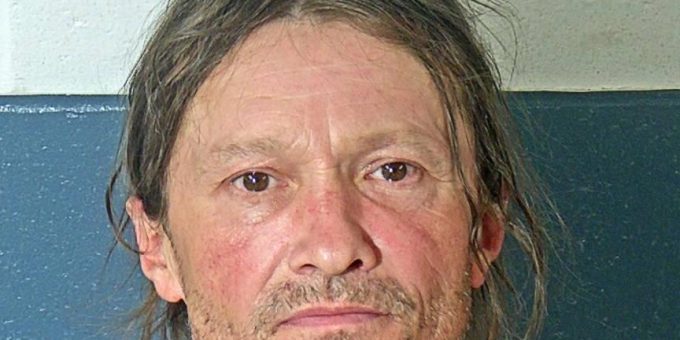 (BEDFORD) – A Bedford man was arrested Friday on a warrant charging him with theft.

According to Chief Terry Moore, on May 14 an employee at Goodwill was watching store video and discovered a woman driving a dark-colored SUV removing items from the donations that had been left after the store closed.

“The employee stated they believed this had been happening for several weeks and was possibly the same people,” Chief Terry added.

On May 18 a Bedford Police officer was parked in the area watching for the SUV. He observed a vehicle matching the description pull into the donation drop off area and remove some items from the vehicle then pick up donated items and place them inside the vehicle, Chief Terry added.

The officer approached 29-year-old Amanda Smith, of 19 Madison St., who denied taking the donated items, but then admitted to taking items over several nights. Smith was arrested on a charge of theft. She informed offices Baker had participated in the thefts.