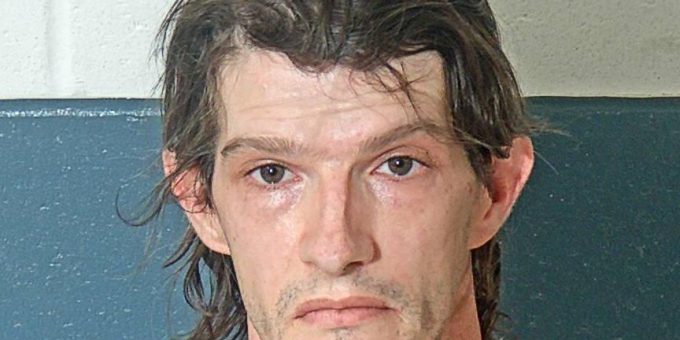 According to a probable cause affidavit filed by ISP Detective Stacy Brown, on May 19, 2020 police were alerted by the Department of Child Services that a 15-year-old female was a victim of repeated sexual assault by her uncle. The girl said she also witnessed Thomas assault her sister.

The first victim told police and a therapist during an interview at Susie’s Place, a child advocacy center in Bloomington, that her mother did not know about the incidents and she had tried over the years to block out the facts of the incidents that happened in a home in Mitchell and in a home where Thomas lived with his mother.

She told police the assaults began when she was around four or five and continued until she was 13.

She told police the incidents happened while Thomas babysat her and her sister while their parents worked. The girls told police Thomas always had pornography magazines and would watch pornography movies and videos on his phone or computer. One of those movies was about a man having sex with his niece and telling the girl “this is what family does”.

One of the females told police she would try and get away from Thomas but he was “bigger and stronger than her and would keep her there.”

She also told police Thomas did the same thing to her older sister. That sister also shared with police how Thomas had violated her.

The older girl told police when Thomas showed her the movies he would tell her that “this is what people do to show love and to feel good” and he would also play “games” that he made up. One game included tying up both girls up with duct tape to chairs. He would then place a cell phone on the floor and told them if they could get free they could call 911 for help. The older girl told police she ended up biting through the tape and when she went to grab the phone Thomas took it from her.

The girls told police Thomas was a drug user and was violent and she was afraid if she resisted or told anyone he would hurt her or her sister.

Both girls told police once they moved to a house in Yockey Estates the incidents stopped.

When police interviewed Thomas he admitted to touching both girls but he said the girls had forced him to do it. He told police if he did not do what the girls told him they would tell their father that he had them touch him inappropriately. Joseph said he hated to use the term “blackmailed” because they were children but that he was forced to do certain things.