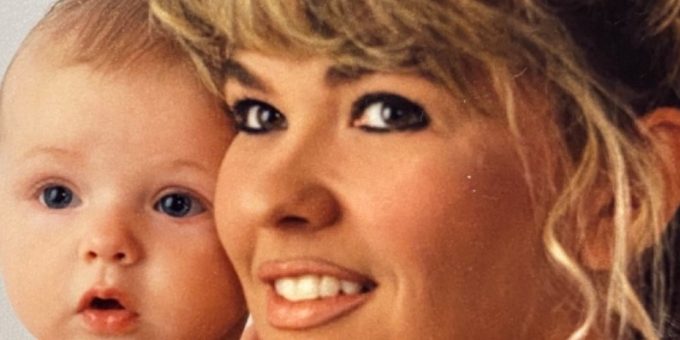 A private graveside service will be conducted Monday at Green Hill Cemetery in Bedford for Melissa Beth “Missy” (Hall) Anderson, 54, who passed away July 3 at her residence, with her family at her side, after a long, brave fight against cancer.

She was a stay at home mom, a member of the BNL Class of 1984, and had operated an upholstery business with her sister.

She loved animals of all kinds, especially horses and dogs, but she also had cows, goats, donkeys, rabbits, birds, tropical fish, and an army of barn cats. She enthusiastically welcomed much local youth from the church and school groups to the farm for visits.

Even though she battled illness for more than 20 years, it never defined her. She lived her life to the fullest, enjoying travel, horseback riding, and exploring Southern Indiana’s backroads with her sister. Mostly, though, she loved her family and hosted frequent get-togethers for holidays and other special occasions. She was a kind and generous woman who had the ability to make people feel special. She will be greatly missed by everyone who had the pleasure to have known her.

She was preceded in death by her father; one brother, Charles Franklin “Buddy” Hall Jr.: and several aunts and uncles.

Services were entrusted to Ferguson-Lee Chapel of Thorne-George Family Funeral Homes. Memorial contributions may be made to the White River Humane Society.